7 Autumn Constellations You Should Know 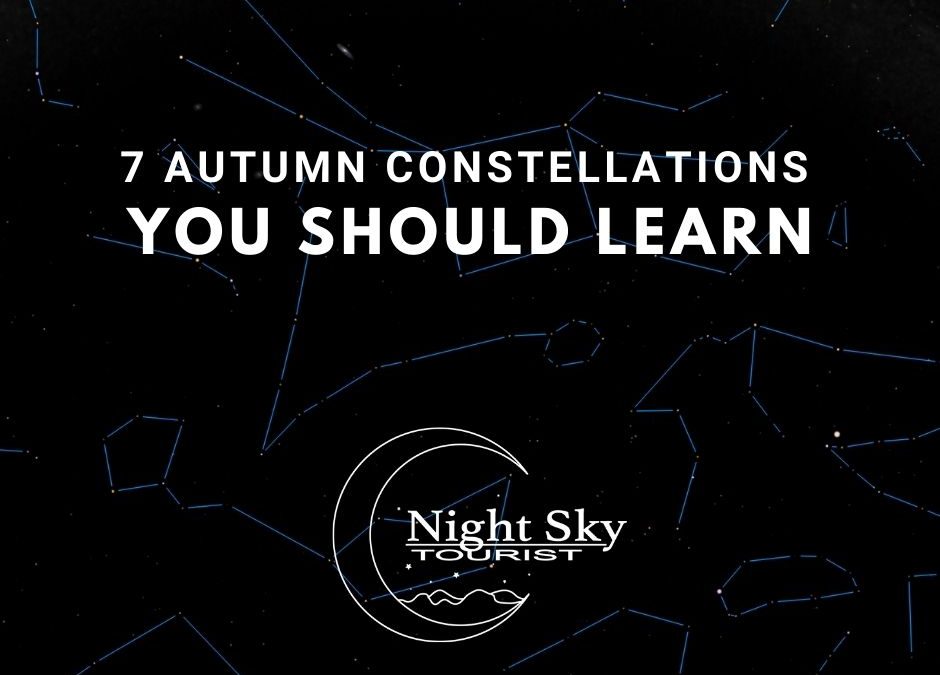 The best way to learn the constellations is to learn a few at a time each season. Once you identify these seven, you’ll easily spot them again next summer, and then you can add a few more each year.

Make time to do some stargazing at least a couple of times a week. Try different times of the night and go to other locations. The more you can orient yourself to the stars in various settings, the more you will be able to find your way around.

Start this autumn with the following seven constellations. You can get to know them, their positions in relation to one another, and their brightest stars. Download a stargazing app on your smartphone or develop your skill of using a planisphere (or star wheel) to help you find these constellations. 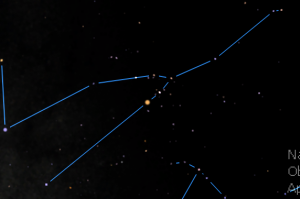 Taurus is a bull. You can spot the giant V that makes up his face and his horns. Aldebaran is a bright red star that makes up the “eye of the bull.” The famous Pleiades star group is located in the shoulder area of Taurus. 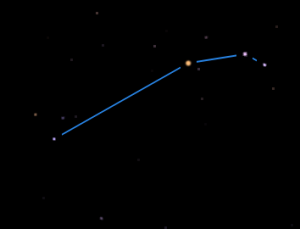 Many ancient cultures saw Aries as a ram. It is only made up of a handful of stars, making it a small constellation. Most of those stars are dim. The brightest star, Hamal, means “head of the ram” in Arabic. 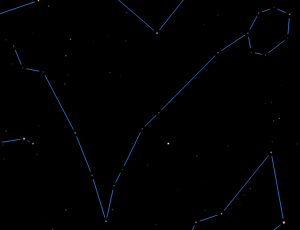 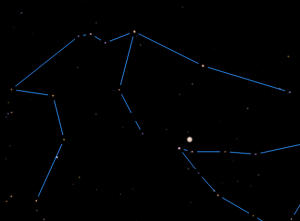 Aquarius was known as the water-bearer, and it is one of the oldest known constellations in the night sky. The oldest stories of Aquarius date back to the second millennium BCE. This constellation also has no significantly bright stars. 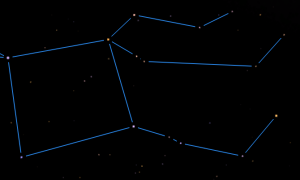 This mythological winged horse is known for carrying the thunderbolts for Zeus. Twelve star systems within this constellation are known to have planetary systems. One of these planets has given us our first evidence of water vapor beyond our solar system. 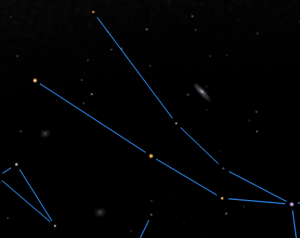 Andromeda is the name of a constellation and our nearest neighboring galaxy. This galaxy is faintly visible to the naked eye under the right conditions if you know where to look. The Andromeda constellation was known in mythology as the daughter of Cassiopeia. Pegasus and Andromeda are so close to one another that they share some space and stars in the sky. 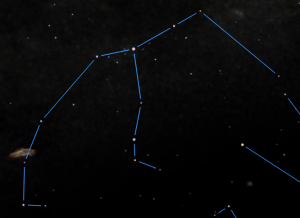 Since many of the autumn constellations contain dimmer stars, download a stargazing app on your smartphone to help you locate these seven. Go outside and look at them repeatedly throughout the fall, and it will get easier and easier for you to find them.