Astronomy vs Astrology: Are They the Same? 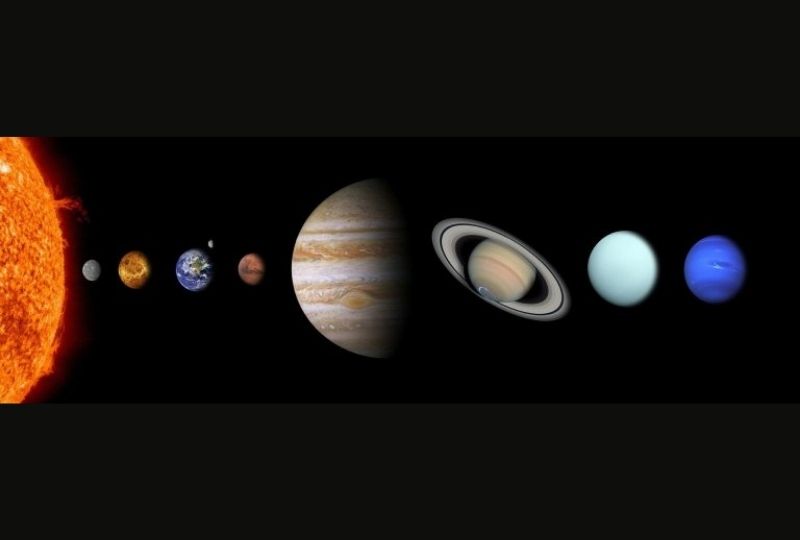 Several years ago, my local newspaper wrote an article about the summer camp at our town’s museum. “Vicky Derksen taught lessons on astrology to the participants,” it said.

This was not the first time people wrote about me teaching astrology and I’m sure it won’t be the last. However, I’ve never once taught astrology because what I do is called astronomy.

Astronomy is a branch of science. It studies celestial objects, space, and the universe. It uses mathematics, physics, and chemistry to explain the phenomena of the cosmos. It uses the scientific method to find conclusions to questions and theories.

Astrology is a pseudoscience, which means it is a collection of beliefs or practices that some claim to be scientific and factual, but are incompatible with the scientific method. It claims that human affairs and earthly events are influenced by the movements of celestial objects from a divine being or essence. This is the realm of horoscopes and fits alongside things like tarot card readings.

In ancient times, astronomy and astrology were closely linked. The sky watchers recognized patterns in the stars to develop the idea of constellations and discovered wandering stars, which we call planets. These constellations and planets were linked to imaginative mythologies of gods, demigods, goddesses, and ancient legends.

The ancient astronomers also observed comets, supernovae, and eclipses. For them, these celestial phenomena were understood as omens from the gods. Superstitions grew out of their fear of these things, followed by the development of rituals and purification exercises. Some linger through modern times in various religions around the world, including Christianity.

Ancient Babylon is famous for its astrology. At that time in history, the same person served as astronomer and astrologer. He would observe the motions of the planets, the phases of the moon, and the comets as a studied astronomer. Then he would offer an interpretation of what he saw in the sky to give guidance for people’s lives on earth.

Ancient Greek astronomers observed the motions and cycles of the planets and speculated about what the celestial bodies were made of. An early heliocentric theory (everything revolving around the sun) existed since about 250 BCE. Yet Babylonian astrology seeped into the Greek conscience and was widely accepted throughout Europe for over a thousand years.

As the age of science started to emerge from the Age of Reason about 400 years ago, men of science rejected astrology. A strong distinction was made between the science of astronomy and the practice of astrology. Astrology was cast aside into the realm of occult science and superstition.

Many astrologers today do not claim their practice is a science, but rather view it as a form of divination, an art, or a spiritual belief.

There would be no astrology without the science of astronomy, though. Astronomers calculate the movements of celestial bodies and measure the distances of the universe. Their studies are the foundation on which astrology exists.

Night Sky Tourist is firmly rooted in the science of astronomy, yet we explore the warm side of astronomy that touches us emotionally. Our goal is to inspire people to get outside at night to look up and find wonder and awe in the night sky. We also want stargazers to recognize what they see. To find the North Star. To find Sagittarius. To know that bright star is Jupiter or Venus, not the North Star.

We also take it a step further to tell the stories of ancient cultures. Their precise observations of the night sky are awe-inspiring. The way they marked these observations with buildings and carvings is thrilling to discover. And their ancient lore and myths tickle the imagination just like a good campfire story.

Astrology can be fun and entertaining. We do not discourage you from having fun with it. But more than anything, we hope you get outside under the stars and see the cosmos for yourself.

One of the most amazing calendars ever conceived in modern times is part astronomy, part astrology, and total art. In a single calendar, artist Julie Wilder brings together an entire year of moon phases, meteor showers, eclipses, planetary transits, and more into an eye-catching piece of art. The details are mind-blowing! I recommend the Cosmic Calendar, but there are other styles available. Check out her work at https://spiralspectrum.com. If you order, please send Julie a message to tell her you found her through Night Sky Tourist. Thank you.

*NOTE: Night Sky Tourist receives no compensation for this recommendation. It is a product we love, own, and are proud to recommend.