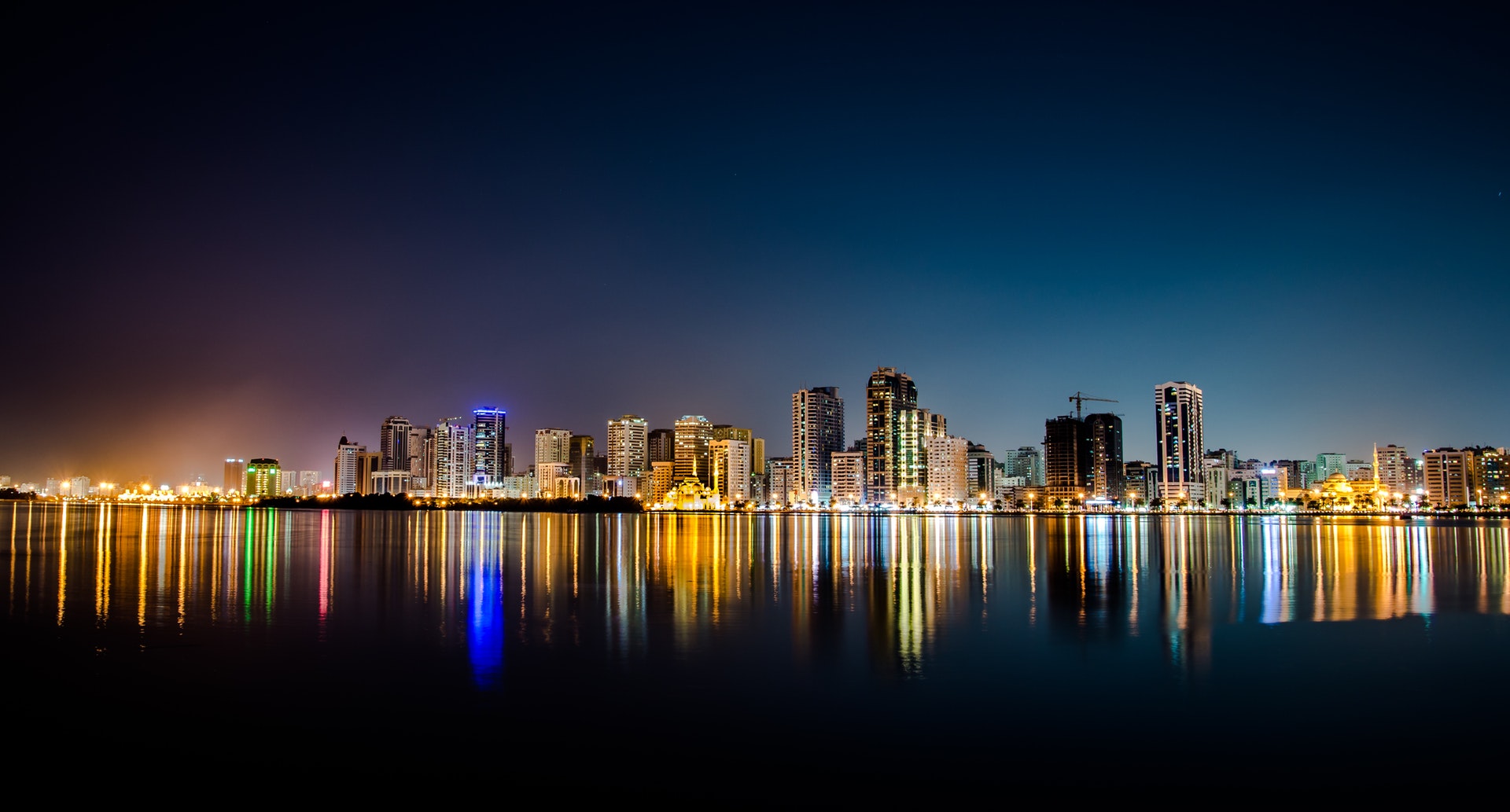 Until a little more than a century ago, people around the world could look up at the night sky and have a clear view of thousands upon thousands of stars, planets, comets, and even the breathtakingly beautiful band of the Milky Way.

Today, 80% of Americans and one-third of all humanity can no longer see the Milky Way. Civilization in most parts of the world has come to rely on electric lights to banish the darkness of night. But before we knew that it would happen, light pollution quickly blotted out our view of most of the stars.

For most people, it’s necessary to travel away from home to find a view of the night sky that our not-so-distant ancestors took for granted.

Thankfully, many people have increased awareness about light pollution. The desire to see the beauty of a pristine, super dark night sky has birthed a new kind of tourism. Astrotourism is one of the fastest-growing travel trends around the world as more and more places are working hard to preserve their dark skies.

Astrotourism involves travel that takes people to somewhat remote locations and sometimes on unique adventures in their search for unpolluted views of the cosmos. Thanks to the efforts of the International Dark Sky Association building awareness and awarding Dark Sky designations for places around the world, we can be sure there will still be night sky to enjoy in the future.

More and more people go out of their way to see the Northern Lights, to chase a total eclipse, to watch a meteor shower, or to photograph the Milky Way in all of its glory. Hotels, cruise ships, small towns, and parks around the world are offering amenities to these astrotourists.

But astrotourism doesn’t have to be in remote places only. There are also urban opportunities that provide astronomy-related adventure. Griffith Observatory in Los Angeles gives visitors a great experience in an intensely light-polluted area. So does the Hayden Planetarium in New York City. The International Dark Sky Association also has a designation category called Urban Dark Sky Places.

So if you’re traveling to a big city, look for observatories, planetariums, and science centers with an astronomy theme. Or visit a Dark Sky Community and enjoy a hometown experience under a beautiful night sky.

You could easily fill your calendar with Dark Sky festivals, astronomy festivals, Astronomy on Tap, astrotourism talks, and other fascinating events and activities. When you travel, look up the local astronomy club and find out when there will be Star Parties in the area.

Astrotourism is creating an economic boom for areas that cater to those who are seeking an extraordinary night sky experience. The Colorado Plateau alone expects astrotourists to spend $5.8 billion over the next 10 years. The economic forecast for this region shows that astrotourism will generate $2.4 billion in higher wages and create 10,000 new jobs each year. National parks in the Colorado Plateau are seeing an increase in year-round visitors since dark skies are better in the non-summer months.

Consider the total solar eclipse of 2017. In the states where the path of totality crossed, hundreds of thousands of people drove, flew, rented cars, rented Airbnbs and hotel rooms, ate out at restaurants, bought gas, and bought souvenirs. It’s difficult to know the full economic impact of this single event that lasted for less than three minutes. But this will give you an idea: Wyoming brought in $63.5 million, South Carolina $269 million, and Nebraska $127 million.

In a way, astrotourism is a subcategory of sustainable ecotourism. This philosophy of travel focuses on visiting fragile, pristine, and relatively undisturbed natural areas as a small-scale alternative to commercial mass tourism.

The emphasis is on conserving the environment while improving the well-being of the local people. Astrotourism gives ecotourists an added dimension to their travels by getting them to look up to the sky to connect with something infinitely bigger than themselves.

One small segment of astrotourism is archaeoastronomy. There are places around the world where ancient people built structures that aligned with the cosmos. They emphasize a solstice or an equinox, the rising of a particular star or constellation. Their buildings were situated in perfect North-South or East-West alignments. They stacked stones and pecked petroglyphs. They built windows, archways, and notches in buildings to frame astronomical phenomena. Exploring these locations connects us to the ancient knowledge of the cosmos and their worldview.

Connecting with nature and reclaiming our night sky heritage is at the heart of astrotourism. And the world is filled with astonishingly beautiful places and activities that will not disappoint.