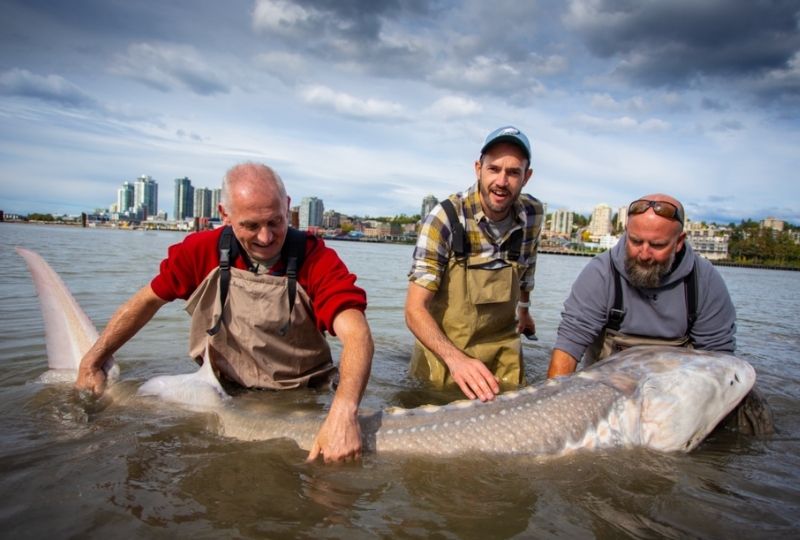 August 8 marks the next New Moon of 2021. Night Sky Tourist has claimed 2021 as our Year of the Moon, and we plan to learn all about our nearest celestial neighbor.

Here are the Moon phases for August:

Many indigenous peoples knew the Full Moon of August of North America as the Sturgeon Moon. Late summer was the best time to catch the giant sturgeon of the Great Lakes and Lake Champlain.

A sturgeon is a prehistoric-looking fish. Scientists believe they go back to around 136 million years ago. For this reason, many people call them “living fossils.” Females begin to reproduce after about 20 years and only do so every four years. They can live up to 150 years!

There are about 29 species of sturgeon worldwide. They range in size from the size of bass to as long as a car.

The various indigenous tribe gave the August Full Moon other names, too. The Cree called it the Flying Up Moon, referring to the time of year when young birds were finally ready to fly. It was known as the Corn Moon by the Algonquin and Ojibwe tribes, the Harvest Moon by the Dakota, and the Ricing Moon or Black Cherries Moon by the Anishinaabe. These names refer to the time of gathering ripened crops.

Folklore about the Moon is abundant. Some include: