Have You Seen the Beautiful Belt of Venus? 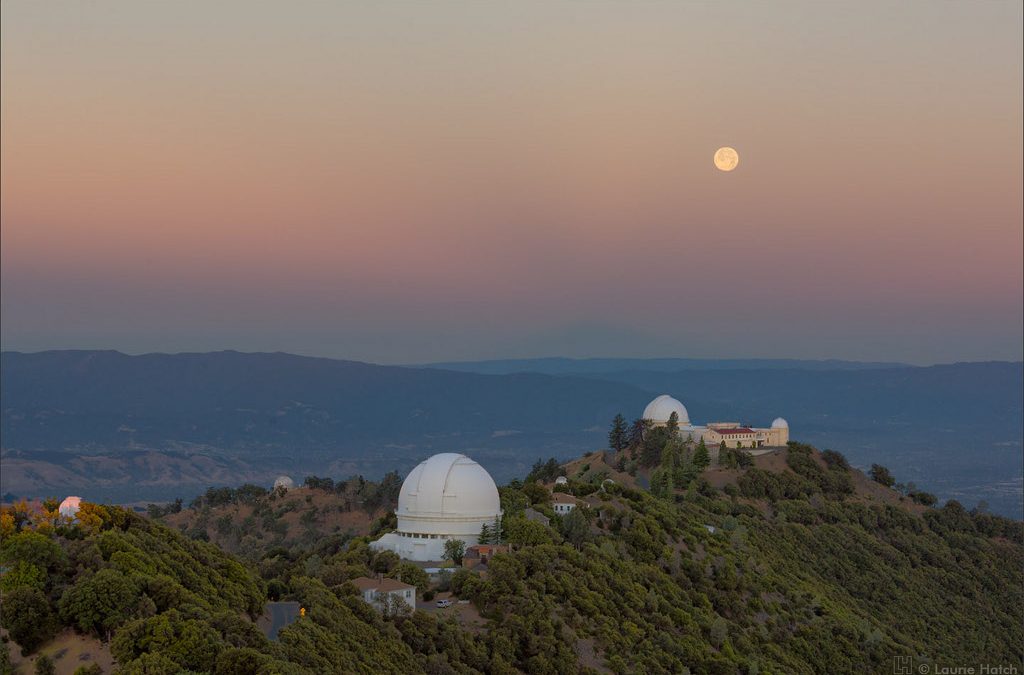 I’m sure I saw the Belt of Venus numerous times throughout my life. But not only did I not notice it, but I also wouldn’t have known what I was looking at if I had. Once I learned what it was, it became my favorite part of sunsets and sunrises. Don’t get me wrong! I love a good sunset, and Arizona certainly has some of the best in the world. But there is something magical about the Belt of Venus.

The Belt of Venus is a beautiful phenomenon above the horizon opposite sunrise or sunset. There have been nights when I’m watching a dramatic, fiery desert sunset, but if I turn my back to it and look to the eastern horizon, I see the serene Belt of Venus.

As soon as the sun goes down, the eastern horizon takes on a lovely pink hue from north to south. Directly beneath this band of pink is a deep, dusty blue. The band of blue is Earth’s shadow. As the sun sinks lower and lower below the horizon to the west, the bands of pink and blue rise higher and higher in the east. Eventually, Earth’s shadow fully envelopes us, which we call night.

You can imagine the Earth’s shadow projecting out into space like a cone. The sun is on the opposite side of the Earth from you at midnight. When you look straight overhead, that is the direction of the cone’s tip made by Earth’s shadow. The base of the cone, the part that touches our planet, is 8,000 miles across. The tip of the cone reaches 870,000 miles out into space. In other words, it’s about a hundred times taller than it is wide!

Interestingly, you can see much farther at night than you can during the day. On a clear day, the farthest you can see isn’t much more than twelve miles. If you’re at sea level, the curvature of the Earth gets in the way, and you can only see 2.9 miles. But at night, you can look into that inky black cone of Earth’s shadow and see stars at astronomical distances. The farthest star you can see with the naked eye is V762 Cassiopeia at 16,300 light-years away. Do you want to do the math? A light-year is the distance light travels in one year, which equals 5.88 trillion miles. Multiply that number by 16,300, and that is how many miles your eye can see in the dark. Astounding!

The Belt of Venus is a beautiful site. To me, it represents the calm, quiet exhale that comes before the complete darkness of night. When I see a blazing sunset, I feel energized. When I see the Belt of Venus, I feel the busyness and weariness of the day melt. I feel an inner sigh and a sense of well-being that’s difficult to explain. It’s that moment where it seems the sky is telling you, “Your day is done. You’ve worked hard, and you did your best. It’s time to let out your breath and slow down.”

The Belt of Venus gets its name from the ancient Greek goddess Aphrodite. She was usually depicted wearing a belt or breast band. Her Roman counterpart was Venus, thus giving us the name Belt of Venus. The interesting thing to note here is that Venus never gets far from the sun in the sky, and we either see it for a short time after sunset or a short time before sunrise. As a result, it is impossible to see the planet Venus in the Belt of Venus.

Next time you’re enjoying a beautiful sunset, take a moment to look behind you and enjoy a few deep, relaxing breaths as you gaze at the serene shadow of the Earth rising from the horizon.