Finding the Date for Easter 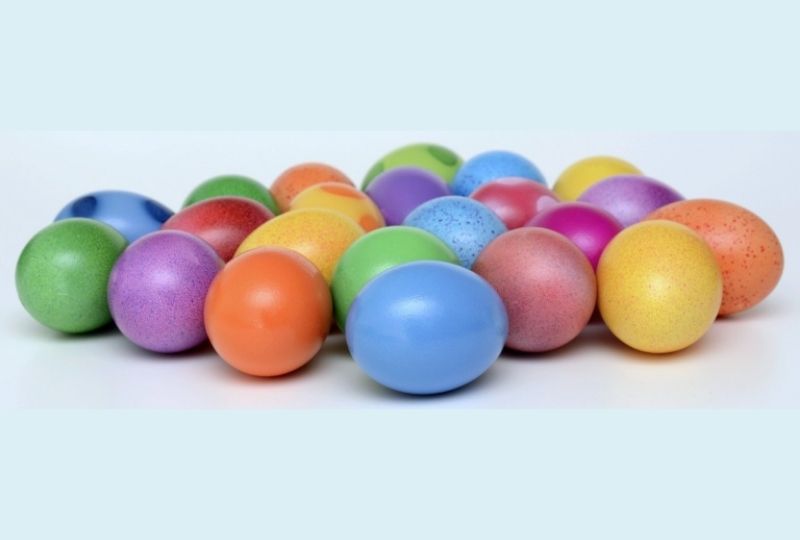 Most of our favorite holidays fall on a specific calendar date each year. Easter, however, is moveable feast, which means that its date shifts across the Spring calendar according to an ancient formula.

According to the Christian Bible, the death and resurrection of Jesus Christ took place in the Spring during the week of the Jewish Passover. The Passover, which is also a moveable feast, was celebrated on the first Full Moon after the Spring Equinox.

As Christianity grew in popularity throughout the Roman Empire, religious leaders wanted to distance itself from their Jewish roots and celebrate Easter on different dates than the Passover. There was no consistency when it came to a date, though. By the end of the 2nd century CE, some Christians celebrated Easter on the same day as Passover, but others celebrated on the following Sunday so they could avoid any association with Passover.

Most of the Roman emperors by that time were using the Christian religion to unite the people across their vast empire, so these differences were unacceptable. In 325 CE, the Council of Nicaea met to create consensus over important issues within the Christian religion. Chief among the issues they tackled was creating a uniform Christian statement of belief, which was called the Nicaean Creed. Another was settling the issue of the divine nature of God the Son. And then, there was the issue of the date for Easter.

As for the date of Easter, the Council of Nicaea enacted two primary rules: it must be independent from the Jewish calendar, and it must be observed the same worldwide. However, there was no formula for determining a date given by this Council. This was worked out in a process that took centuries and plenty of controversy along the way. In fact, the Council didn’t even decree that the holiday be celebrated on a Sunday, although that was already a widespread practice.

In 725 CE, Saint Bede put a formula into writing. It said, “The Sunday following the Full Moon which falls on or after the equinox will give the lawful Easter.”

Even this left some room for interpretation, as the Spring Equinox can vary by a few days. At this time, the Church used March 21 as the beginning point, finding the Full Moon that came on or after that date.

Today, the formula most widely used for finding the date of Easter follows the writing of Saint Bede. Here is how it would work this year (2021):

This method is not without continued controversy to this day. In 1928, the United Kingdom tried to officially change the date to the first Sunday after the second Saturday in April. Although it is on the Statute books, it has never been implemented. But it could be!

In 1997, the World Council of Churches met in Syria and proposed a reform that would have acknowledged actual astronomical occurrences of the Spring Equinox and the Full Moon as observed from Jerusalem in Israel. Not a single member of the Council adopted this reform.

In 2016, another reform was suggested with the second or third Sunday of April being popular suggestions. However, nothing came of this.

It’s quite amazing how complicated it is to place a single holiday on the calendar.