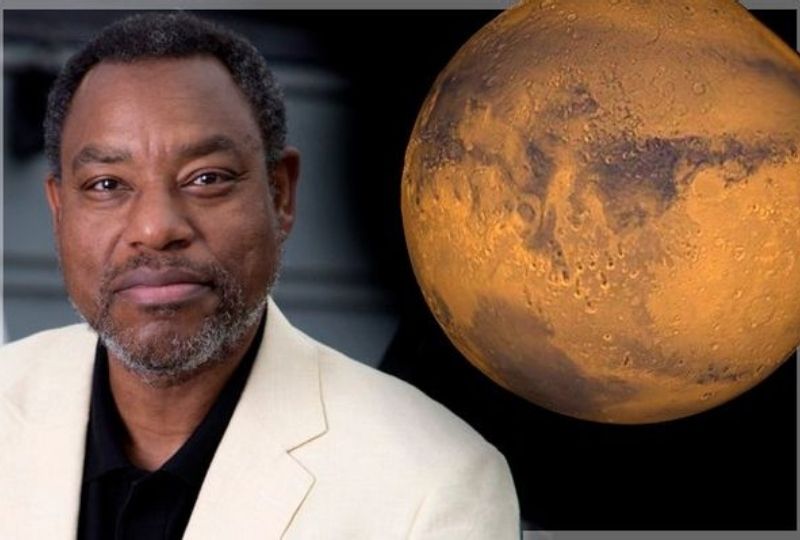 Astronomy is one of the world’s oldest natural sciences. Nearly all of the early civilizations in recorded history were deeply connected to the night sky. They made methodical observations of the transit of the Sun, Moon, and stars and many of them recorded them in writing.

Imagine people from all corners of the ancient world gazing up at the night sky. The Babylonians, Greeks, Indians, Egyptians, Chinese, Maya, and the ancient indigenous people of the Americas. They learned how to precisely measure the positions and movements of the stars and other celestial bodies. They learned how to use the sky to navigate across vast oceans and desolate deserts. They invented timekeeping and created calendars. They built observatories and worshipped the celestial bodies with reverence and superstition.

These people came from different climates, different cultures, different languages, different skin colors. But they all studied the same sky, night after night. They all worked to understand what they saw, and as various cultures crossed paths, they shared what they knew.

Fast forward to 2021 and take a peek at the field of American astronomy. Not only have we sent humans to walk on the Moon, rovers to Mars, and spacecraft that has long passed Pluto, but our knowledge about the cosmos has grown exponentially over the millennia. We have collaborated with other countries to learn more and do more in space exploration.

Yet if you were to look at the faces of American astronomers, it wouldn’t be difficult to see that one thing is clearly out of balance. An overwhelming majority of those faces are white.

I recently read an article in Smithsonian Magazine that said Astronomy is the worst of all scientific fields with it comes to diversity. In fact, a study by the Nelson Diversity Survey found that 90% of astronomers in America are white, while only 1% are Black, 1% are Latino, and zero percent are Native American. The rest are of Asian descent.

How can the oldest science in the world have the least amount of diversity?

Neil DeGrasse Tyson, America’s most famous astronomer, tells how he wanted to be an astronomer since he was a child. He said he was discouraged from studying astrophysics and urged to become an athlete instead. He describes his choice to pursue a career in astrophysics as “hands down the path of most resistance through the forces of society”.

Choosing a path of most resistance when that resistance comes from the society around you is tough for anyone.

The Banneker Institue at Harvard University was started several years ago by Dr. John Johnson, a professor at Harvard and an astronomer at the Harvard-Smithsonian Center of Astrophysics. The ambition of this program is to increase the number of Black and Latino astronomers while equipping them to grapple with the social forces they will face in their carers.

Dr. Johnson shares how as he moved his way up through the field of astronomy, he wondered, “Where are all the Black folks?” He explained that the further he went in his career, the fewer and fewer Black people he saw, leading him to start the program.

The Banneker Institute summer program is a ten-week research and study experience that prepares undergraduate students of color for graduate programs in astronomy. Its name is a nod to Benjamin Banneker, a surveyor best known for accompanying Andrew Ellicott in his original land survey of what would become Washington, D.C. Banneker was also an accomplished astronomer and wrote a series of popular almanacs. He is considered a forefather to Black American contributions to science and was the first professional astronomer in America.

A major goal of the ten-week program is to promote scientific excellence in astronomy, but also to educate the participants about the history of race and racism in the U.S., the nature of systemic racism, and other issues related to social justice. These studies are vital in equipping students with the information and confidence they need to carry themselves through graduate school and even on to faculty positions in astronomy.

Dr. Johnson thinks that greater diversity in astronomy could have a similar impact to what European Jews had on physics in the early 20th century, once they were allowed to enter the profession. He explains that people were stuck on the problem of gravity and didn’t know how to think about space-time. “When that Jewish guy named Einstein showed up on the scene,” he says, he gave them a whole new way of thinking.

On May 25, 2020, the murder of George Floyd by white police officers dominated the headlines, but hours before on that same day, another event had captured the attention of the nation.

On that fateful morning, Christian Cooper, a science writer and editor, and a comics writer and editor was in Central Park doing some birdwatching. Along comes Amy Cooper (no relation) with her dog off-leash, a violation of rules in that area of the park. When Christian asked her to leash her dog, she refused. When Christian called the dog and offered it a treat, Amy yelled, “Don’t touch my dog!”

That’s when Christian started recording the incident and Amy is seen pointing her finger in his face as she says, “I’m calling the cops…I’m gonna tell them there is an African American man threatening my life.” And that’s exactly what she did and said.

Amy Cooper has since been charged with filing a false police report, a misdemeanor with a maximum penalty of up to one year in jail.

One week later, a movement began under the hashtag #BlackBirdersWeek. The initiative aimed to boost recognition and representation of Black people enjoying and studying the natural world.

This initiative sparked an idea for Ashley L. Walker and others to launch the #BlackInAstro. An article in Scientific America tells how when Ashley was young, she wanted her parents to buy her a star. At the age of 5, her uncle bought her a telescope. Today she holds a B.S. in Chemistry at Chicago State University and is studying planetary atmospheres and planet formation. She also works for NASA’s Goddard Space Flight Center.

When the events of injustice against African Americans took center stage in 2020, the time was ripe to bring awareness to the lack of African Americans in the field of Astronomy and Astrophysics. The goal of #BlackInAstro is to amplify the voices of Black astronomers, generate support for more STEM education for Black people, and provide more opportunities for Black people who are interested in Astronomy.

She points out that there are only 22 African American women with Ph.D.s in astronomy or astronomy-related fields. Twenty-two in a country of more than 300 million people!

Ashley partnered with Astrobites.org, a daily paper that is a collaboration between Astronomy and Astrophysics graduate students around the world. They helped propel the #BlackInAstro around the world and to provide a space for Black astronomers to share their stories.

WHAT PRACTICAL THINGS CAN WE DO?

When asked by Scientific America what non-Blacks can do to change things, Ashley said, “The takeaway message is to just support us. That’s all. Just support us-  and speak up for us.” She also suggested retweeting content that bring awareness and donating to African American Women in Physics. She recommends educating yourself by reading books and just listening to the stories of Black people.

For young people who want to pursue an education in Astronomy or any other scientific field, the challenge that persists is the lack of access to STEM classes that can get them on their way. One group that is tackling this challenge is IAmSTEMProject.org. This project is a response to the “stark underrepresentation of Women of Color in STEM. While early exposure to STEM is important, establishing a healthy, sustainable environment is critical for the female scientists, techies, engineers, and mathematicians already there.”

The IAmSTEM Project fulfills their mission by creating a scholarship program and mentoring network. This program relies 100% on the donations of individuals and every penny is given away through scholarships.

(NOTE: Do your own research before donating money to any organization. Night Sky Tourist does not endorse IAmSTEMProject. We only mention it to bring awareness.)

The February 20, 2021 episode of the Night Sky Tourist podcast will feature filmmaker and nature advocate Dudley Edmondson. Be sure to check out that episode to learn about “Equity in Nature”.