Casadastraphobia and Other Fears of the Dark 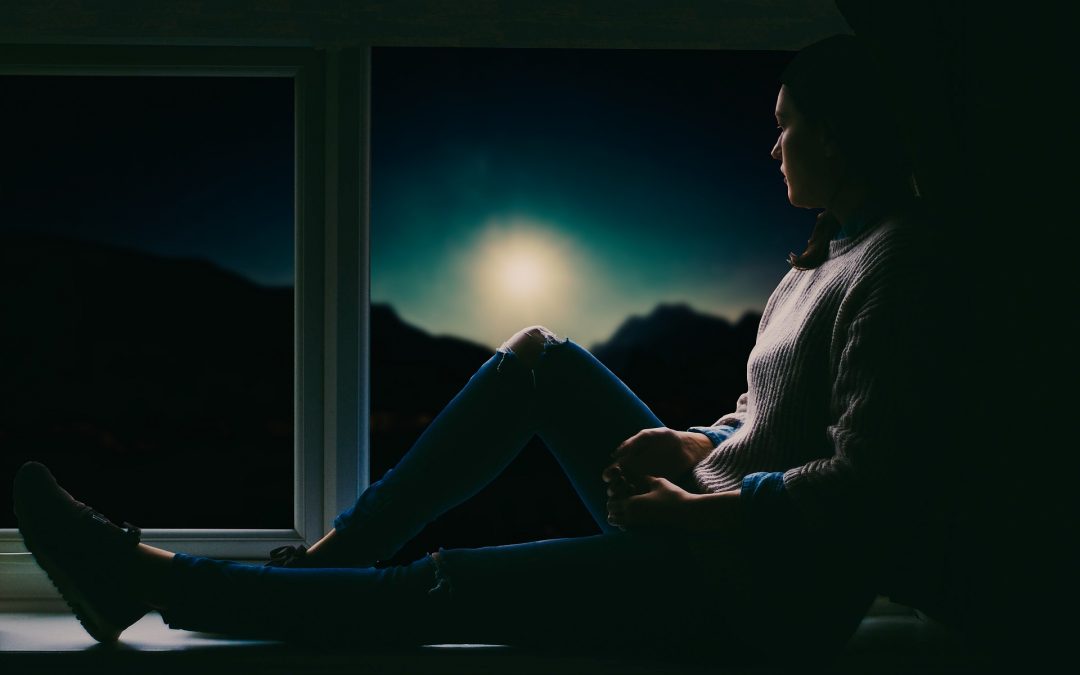 I’ll never forget Lesa’s confession of her biggest phobia. I was teaching naked-eye astronomy to a group of about twenty homeschooled students. Several parents chose to take the class with their kids so they could share stargazing experiences as a family. Lesa had three high school-aged kids in the class and was the most zealous parent to participate.

Lesa’s family frequently traveled between Texas and Arizona for their business. While they were going through this year-long class with me, they would often pull over on the side of the road on their overnight road trips to look at the stars.

One day, Lesa told me, “This stargazing stuff has not been easy for me. I have a deep fear of looking up at the sky, especially at night.”

I didn’t know that kind of fear was a real thing or that anyone ever felt that way. I did a little searching and learned that casadastraphobia, a fear of looking up at the sky or falling toward the sky, is a fear shared by many people. It isn’t a formally recognized phobia in the clinical world, but you can find plenty of people who talk about it in forums for people with phobias.

Lesa explained to me that every time she laid on the backyard lounge chair or on a blanket on the grass to look at the stars with her kids, she had this terrifying fear that her body would detach from the earth and float into space where she would die.

Yet, the awe she experienced when looking at the stars with the naked eye and identifying most of the constellations excited her. She learned how to push past her fear and relax more.

I remember the day she came to class with a massive smile on her face. She got up before sunrise that morning to view several planets lined up in a row above the eastern horizon. She was delighted to witness that extraordinary sight. Her fear was still there, but the wonder and awe she felt when looking up at the celestial sphere outweighed the fear.

We’re all familiar with the idea of being afraid of the dark, but people seldom observe fear of the dark before age two. Since humans are not nocturnal creatures, we tend to be more alert and cautious at night. But when that fear reaches an extreme level, it is called nyctophobia. Although it’s most common in children, it can afflict adults, too.

In his book, Wild Nights Out: The Magic of Exploring the Outdoors after Dark, author Chris Salisbury considers this phenomenon of fearing the dark.

“As my three daughters were growing up, I observed them in the transition from the sweet innocence of their early years when they seemed unafraid of the dark and similarly unafraid of the forest that surrounded our cottage. Something happened to change their perception, and it seemed they had quite suddenly learnt to fear any environment where they could not see clearly. I was curious as to why, because I had not consciously taught them fear or told them of unseen dangers. Indeed, they were oblivious to any tangible threat from beast or bandit.”

Salisbury goes on to say, “Whether the source of the fear is biological or cultural, my own perception is that it is more pronounced in our contemporary culture that has exiled itself from living close to, and intimately with, the land and its natural cloak of darkness.”

I don’t know whether this fear is biological or cultural, either. But I do know that it has pushed us to fill the night with artificial light, and that light has undoubtedly cut us off from much of our connection to the night.

I am not qualified to prescribe remedies for phobias, but I know that sometimes exposure to these nighttime fears can help a person overcome them. Exposure is what helped my friend Lesa. She surrounded herself with her family as she faced her fear of falling into the sky, and they gave her confidence to do the uncomfortable thing of stargazing. And then wonder and awe took over her senses, and she fell in love with the night sky. I’m not sure if she is cured of her fear, but she has learned how to manage the fear and take back the night sky for herself.