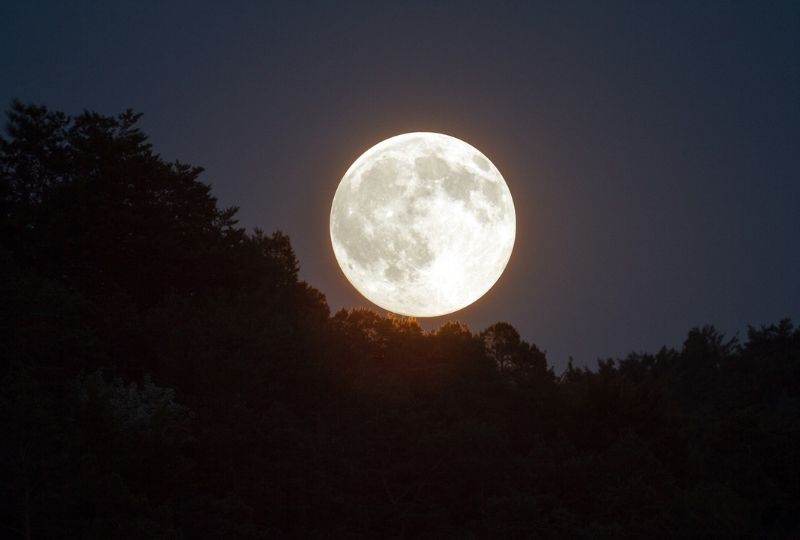 June 10 marks the next New Moon of 2021. Night Sky Tourist has claimed 2021 as our Year of the Moon and we plan to learn all about our nearest celestial neighbor.

Here are the Moon phases for June:

The Full Moon on June 24 was known by some indigenous people as the Full Strawberry Moon. The strawberry harvesting season is short, so this is a great way to commemorate the berry so many of us love.

The June Full Moon had other names across the various cultures. The Anishinaabe called it the Blooming Moon, the Cherokee called it the Green Corn Moon, and the Tlingit called it the Birth Moon, referring to the time when some animals were giving birth in the Pacific Northwest.

Europeans knew it as the Honey Moon or the Mead Moon. June is traditionally a popular month for weddings. It was, after all, named for Juno, the Roman goddess of marriage. And what follows marriage? A HONEYMOON!

According to folklore, a growing Moon and a flowing tide are lucky times to get married. And those who gather food from the sea followed the advice that shrimping, crabbing, and clamming are most successful under a Full Moon.