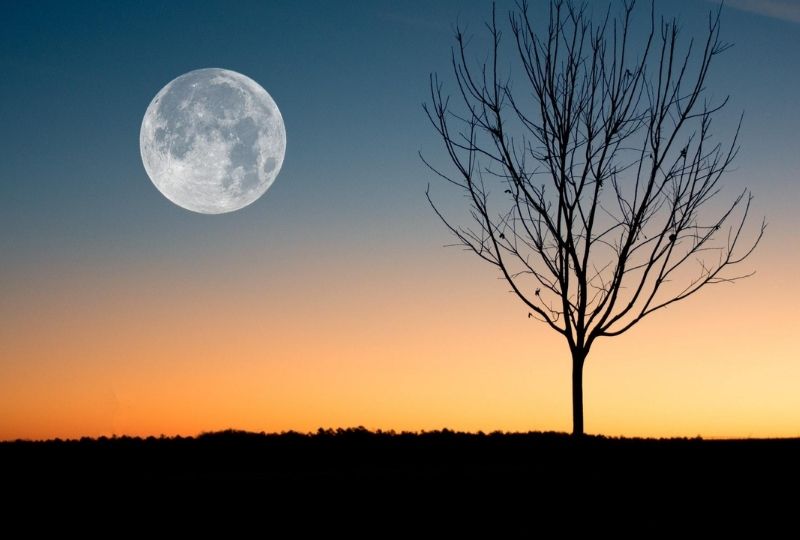 March 13 marks the next New Moon of 2021. Night Sky Tourist has claimed 2021 as our Year of the Moon and we plan to learn all about our nearest celestial neighbor.

The Full Moon on March 28 was known by some Indigenous People, Colonial Americans, and Europeans as the Worm Moon.

There are a couple of explanations for this lunar name. One is that March is the time of year when the ground softens and the earthworms reappear. The worms are a sign of spring and the time when robins and other migrating birds make their way back for the season.

Another explanation, according to the 18th century explorer Captain Jonathan Carver, is that beetle larvae emerge from the thawing bark of trees after a long winter hideout.

The March Full Moon had other names across the various cultures. With the warming temperatures of spring comes the return of certain wintering animals. The Algonquin and Cree also knew it as the Eagle Moon or Goose Moon. The North Obijwe knew it as the “Crow Comes Back” Moon.

There were other events in early spring that contributed to other names for this Full Moon. Sometimes the Cree called it the Sugar Moon. This was when the sap of the maple trees started to flow again. The Pueblo peoples knew it as the Strong Wind Moon because of the windy days associated with this time of year. The Dakota, Lakota, and Assiniboine called it the Sore Eyes Moon because of the extreme brightness of the sun reflecting off the remaining snow at this time.