Melatonin and Sleep: Too Little and Too Much Light 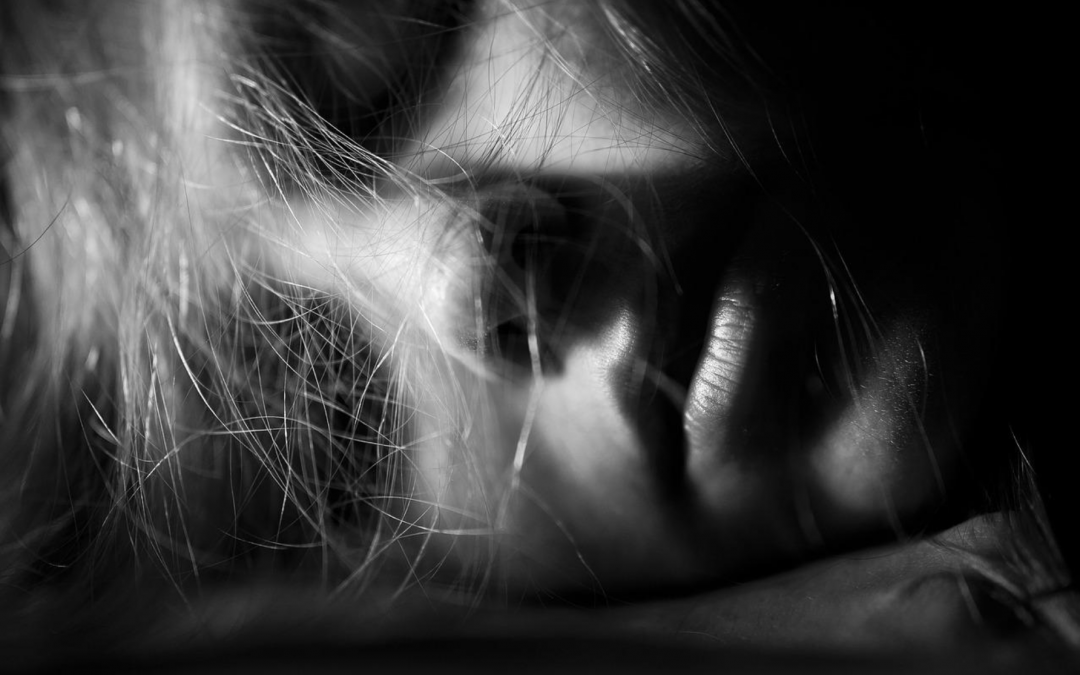 In the Arizona desert, the doves are the first to announce that night is coming to an end. I heard them this morning while the sky was still dark, and it made me wonder if this sound triggers the onset of cortisol that is supposed to wake me up each morning.

Our bodies are programmed to release a cascade of hormones throughout the day to keep our circadian rhythms in sync with day and night. Our circadian rhythms are triggered by a little bundle of neurons called the suprachiasmatic nucleus, or SCN. The SCN sits in our brains right above our optic nerves, and it’s super sensitive to the presence or absence of light and coordinates our circadian rhythm.

Light has a dramatic effect on our health. Studies on the sun’s full spectrum of light show that the blue light spectrum gives our SCN a strong signal to help it keep our master body clock in sync. The presence of blue light stimulates wakefulness, and its absence triggers sleepiness.

But we’ve developed habits and lifestyles that interfere with the natural rhythms of day and night. It begins with not getting enough naturally bright light during the day and not enough dark at night. This disrupts our body’s ability to create, release, and suppress important hormones at the appropriate times of the day.

Cortisol is activated when early morning light stimulates our bodies. We start to awaken and become alert, and body temperature rises. Melatonin production shuts down, and we stop feeling sleepy.

Cortisol peaks by mid-morning and decreases throughout the day until the sun goes down. But we can hijack that decrease by living stressed-out lives, creating a cascade of health problems. Chronically elevated cortisol causes insomnia, premature aging, and visible belly fat deposits. Sources of increased cortisol include low-calorie diets, excessively long fasts, excessive exercise, shift work, overscheduled lives, or other anxiety producers.

Once cortisol does its job of waking us up, it’s time for serotonin to step in. But our bodies need exposure to bright, early morning light and protein at breakfast to give it a proper kickstart. Serotonin is a chemical that carries messages between nerve cells in the brain and throughout the body. It helps regulate our mood, appetite, memory, learning, wound healing, sexual desire, and sleep. Low serotonin levels can cause depression, anxiety, sleep problems, digestive problems, suicidal behavior, obsessive-compulsive disorder, PTSD, and schizophrenia.

When we naturally boost our serotonin levels with exposure to bright morning light and a healthy breakfast with protein, we give our bodies the building blocks that lead to better sleep. The excess serotonin is converted to melatonin as the day begins to fade. We set ourselves up for a lousy night’s sleep without adequate serotonin during the day.

Insufficient bright light at the right time of day can also lower dopamine levels. Dopamine is a neurotransmitter that creates feelings of reward and is known as the “feel-good” hormone. It aids memory, movement, motivation, mood, attention, and pleasure. Low dopamine levels create fatigue, low mood, apathy, lack of motivation, inability to concentrate, and cravings for highly rewarding foods that contain sugar, fat, and salt. When dopamine levels are imbalanced, it can lead to many health problems.

Some people call melatonin the “sleep hormone.” As the daylight begins to fade, your body converts the serotonin built up throughout the day into melatonin. In addition to helping us sleep, melatonin is also an antioxidant. Antioxidants fight off damaging free radicals that cause migraines, cancer, Alzheimer’s, and other degenerative diseases. It does a powerful job of enhancing our immune systems. It also regulates reproductive hormones in women.

We suppress our body’s ability to create melatonin when we allow bright light in our eyes when natural daylight is fading. Blue spectrum light causes the most disruption. This light can be found in indoor and outdoor artificial lighting but is incredibly potent in electronic devices with screens. Experts call this LIMS, light-induced melatonin suppression.

Our eyes have receptors that are highly sensitive to the intense wavelength of blue light. This wavelength is vital for getting early morning sunlight to stimulate neural pathways for a hormone response. But when it continues artificially into the evening, we hijack our body’s natural circadian rhythm. Although they’ve gained popularity for those who struggle to sleep, melatonin supplements aren’t enough to override the hijacking. The supplements aren’t potent enough and can’t produce the same effect as serotonin, which gets converted to melatonin.

TOO LITTLE AND TOO MUCH LIGHT

Hartwig perfectly summarizes the problem. We get far too little natural daylight in the day. And then we compound the problem by getting too much artificial light at night.

Our loss of connection with the rhythms of natural daylight and darkness robs us of our health. Bright natural light during the day and darkness during the night are still the most powerful influences on our circadian rhythms and our hormonal processes.