When March 25 was the American New Year 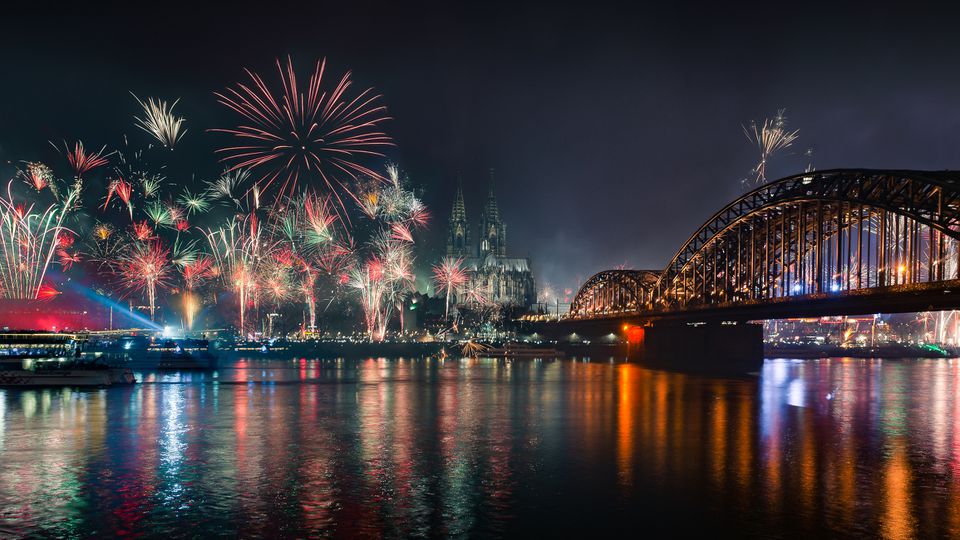 What makes January 1 the magical moment when a new year begins? Unlike so many other holidays and traditions, there is no astronomical reason to celebrate the New Year on January 1.

And we didn’t always celebrate it on that day.

The oldest recorded celebration of the New Year was around 2000 BCE in ancient Mesopotamia. It was celebrated at the time of the Vernal (Spring) Equinox.

In pre-Christian Rome, January 1 was a feast day dedicated to the god Janus. Janus was depicted with two faces — one looking to the past and another looking toward the future. He was known as the god of beginnings, gates, transitions, and time.

When Christianity took Rome by storm, there was a disdain for anything associated with “pagan” practices. But traditions die hard, so the Catholic Church repurposed the Feast of Janus by calling it the Feast of the Circumcision of Christ. It is still celebrated today in Anglican and Luthern Churches today as the Solemnity of Mary, Mother of God.

It took a long, winding history with the calendar before January 1 was recognized globally as the first day of the new year.

Evolution of the Calendar

Many ancient calendars were observationally-based lunar calendars with months beginning at the first sign of the crescent moon. This is how the ancient Roman calendar began. It was a messy calendar with months that varied in length between 29 and 31 days. Most weeks were seven days long, but sometimes they had eight. And it only had ten months.

This shortened calendar would mean that the seasons would not correspond to agricultural timing or religious festival celebrations tied to the seasons. So two intercalary (extra day or month inserted in the calendar to align with the solar year) months were inserted periodically. These two added months were January and February, added at the end of the year.

There were no established rules for adding these months. They were determined by the pontifices. But since pontifices were politicians, their power over the calendar was often abused. Roman citizens often didn’t know the date, and the final years of this calendar were known as the “years of confusion”.

Julius Caesar wanted to permanently solve the calendar problem. With help from mathematicians and astronomers, he combined the old Roman months, the fixed length of the Egyptian calendar, and the 365.25 days of Greek astronomy to form the Julian calendar.

The Julian calendar was adopted in 45 BCE. That year had 445 days to make up for missing intercalary months in the previous calendar. The year was given 365 days with an added leap day every four years.

The Julian calendar remained in use for more than 1600 years. But since a solar year is 365.2417 days in length, the calendar was 10 days ahead of itself by 1582 CE when Pope Gregory XIII made new reforms.

It was clear that the spacing of leap years needed to be adjusted to keep the calendar in sync with the solar year. The new leap year rule established by Pope Gregory is as follows:

Since the calendar was 10 days ahead of itself, the first year of the Gregorian calendar corrected it. In 1582 CE, October 4 was followed by October 15, but the days of the week were unaltered.

Transition of the New Year

The New Year was celebrated in March in most places throughout the time of the Julian calendar, but the Gregorian calendar fixed it on January 1. Even so, most cultures around the world stayed with a Spring New Year celebration.

Catholic countries were quick to adopt the January 1 New Year, but Protestant countries were slower to adjust. The British Empire, and therefore the American colonies, still celebrated the New Year on March 25 until 1752!

Most of the world observes the Gregorian calendar, making New Year’s Day one of the most celebrated holidays in the world. Like the ancient Feast of Janus, people today spend New Years reflecting on the previous year and contemplating what they want and expect in the new year.

The bottom line is that January 1 was not selected because of any astronomical occurrence. But to satisfy those who enjoy astronomy, you’ll be happy to know it is the time of year when the Earth is closest to the Sun during its annual orbit.