5 Spring Equinox Traditions Around the World 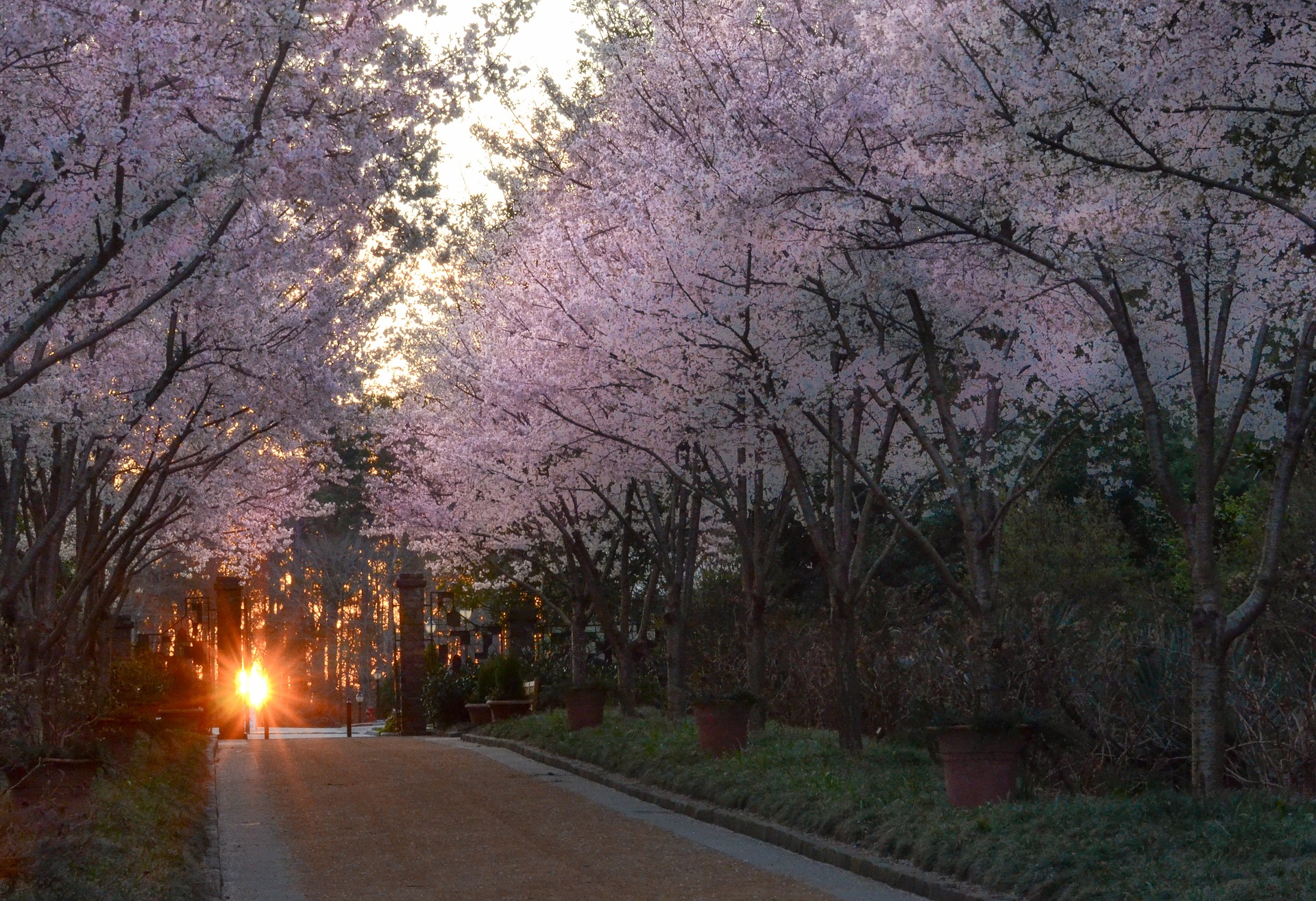 The Spring Equinox has played a vital role in human history for thousands of years. Because it was viewed as a sacred day in many cultures around the world, we are left with artifacts, myths, and worldviews that continue to connect us to this important seasonal marker each year. But some of them might surprise you.

While humankind masterfully wove stories and mythologies around this special day of the year, it actually has a simple scientific explanation.

It’s all about the earth’s tilt as it orbits the Sun.

At the Spring and Fall Equnioxes, the earth is positioned so that the Sun is directly over the equator and the entire planet receives an equal amount of day and night.

That’s all there is to it, scientifially speaking. But ancient cultures didn’t have knowledge of this phenomena, so they created a wide range of imaginative narratives.

But then, there are these strange beliefs.

The Shang dynasty ruled China for nearly 600 years (1600-1046 BCE). The legend is told that a woman named Jiandi was given an egg from a dark bird that came down from heaven. Although she was a virgin, the egg caused her to miraculously conceive and give birth to Xie, the founder of the Shang dynasty.

According to the Torah, it was in Spring when Moses turned the Nile River’s water to blood along with water in every pot and cistern throughout Egypt. In the 12th century CE, it was believed that all the waters on the earth were tainted or poisoned on the Equinoxes and Solstices.

According to a Jewish scholar of that time,  “An angel is appointed over each season. But as the new guard replaces the old [during the equinox and solstice], the mighty warriors Cancer and Scorpio become filled with jealousy and rage… They engage each other in battle… hurling venom and wrath. The venom falls into the springs and aquifers whose waters flow to the valleys and hills, into every pool of water on the face of the earth, and into the waters inside wooden and stone vessels. The waters will kill all who drink from them at this hour.”

So, the Jewish people around the time of the 12th century did not drink water on those four days of the year.

Although Julius Caesar made enormous strides in establishing a reliable calendar based on the solar year, it was still 11 minutes too long every year. By 1582 CE, the days were out of alignment with the seasons and needed to be corrected.

Pope Gregory took on this effort with the help of Egnazio Danti. Danti place a small hole in a church in Florence and a church in Bologna where he was able to track the sunlight that came through the hole. By doing this, he was able to identify the exact day of the Equinox and thereby correct the calendar. We use the Gregorian calendar to this day.

In Japanese Shintoism, the Spring Equinox was a celebration of imperial ancestors who once held the throne. It was a key religious celebration each year. After WWII, General MacArthur insisted that Shintoism be completely separated from affairs of the state. The Shinto Directive was an abolishment of “governmental sponsorship, support, perpetuation, control, and dissimentation of Shintoism”.

Today, the Spring Equinox has been repackaged as a non-religious holiday in keeping with the separation of church and state. Workers get the day off and many return to the homes where they came from to visit relatives and enjoy the start of Spring.

El Castillo is a Mesoamerican pyramid built around a thousand years ago at Chichen Itza in modern-day Mexico. The structure is astronomically aligned in such a way that the Equinoxes create a special phenomena. On these two days, the stepped edges of the pyramid cast shadows along the edge of the stairway from top to bottom, ending at the large stone snake head at the bottom. This gives the illusion of a 120 foot-long snake slithering down the pyramid. El Castillo was a temple to the god Kukulkan, a feathered serpant. Today, thousands of people gather to witness the phenomena each year.

COMEMMORATE THE SPRING EQUINOX IN YOUR YARD

Turn an area of your backyard into your own astronomical observatory. Gather some large rocks, and mark a spot in your yard where you will stand for observing the sunrise. On the morning of the Spring Equinox, stand on your observation spot and watch the sun as it rises. Take a large rock and place it about 6 feet in front of your observation spot to mark the location of its rising. Repeat this at sunrise on the Summer Solstice and the Winter Solstice. You now have and ArchaeoAstronomy site in your own yard.